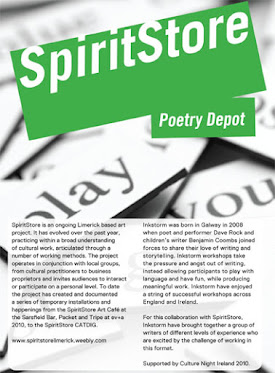 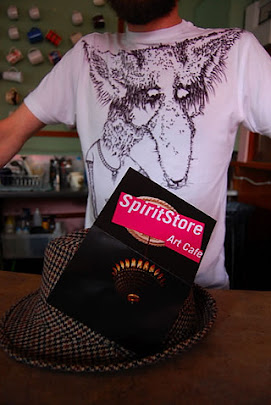 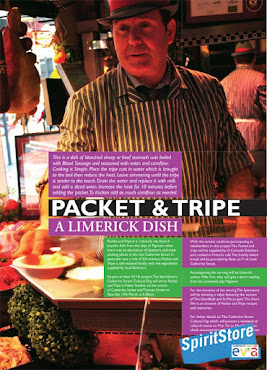 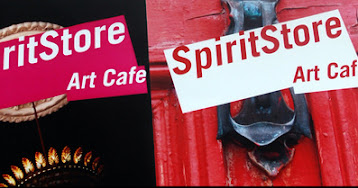 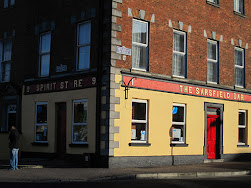 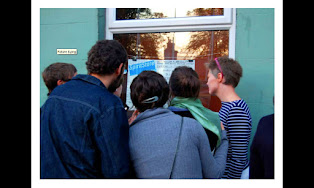 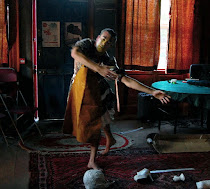 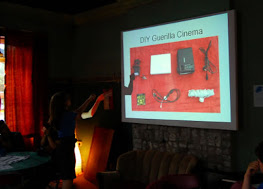 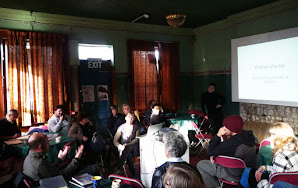 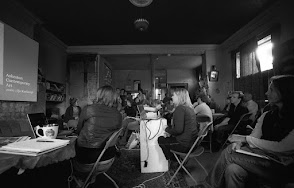 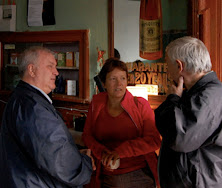 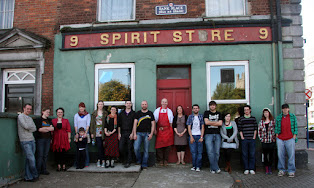 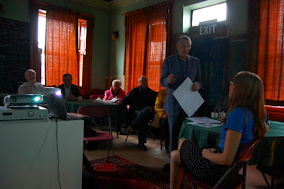 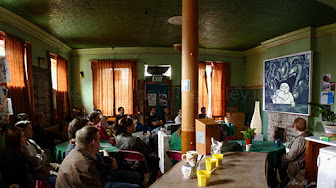 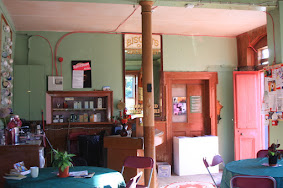 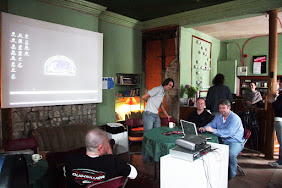 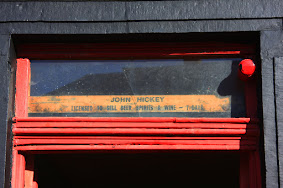 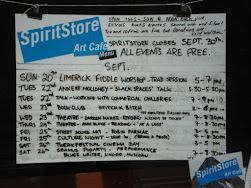 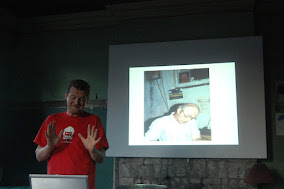 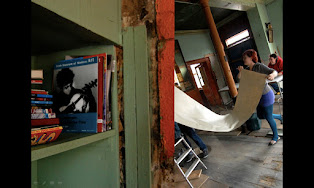 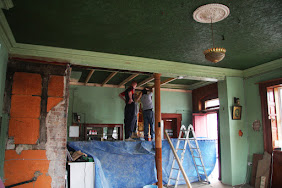 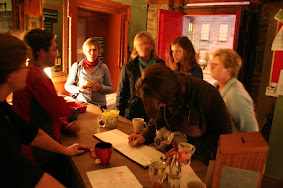 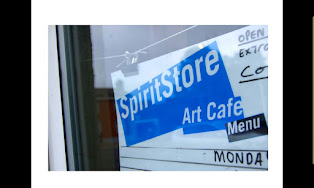 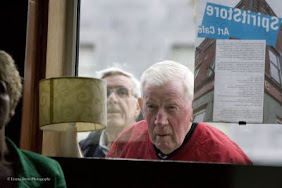 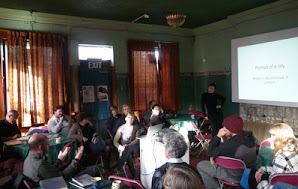 The SpirtStore Art Cafe project was initiated by Marilyn Lennon in The Sarsfield Bar, Limerick city, Ireland in 2009. Over the course of several months, this infamous Georgian Bar was reopened and instated as the SpiritStore Art Cafe by a group of collaborating artists. The doors of this particular bar had been closed to the public for five years; however it held great, almost mythical status in the collective Limerick imagination. This was due to the reputation of the original owner, Sean Hickey who made it extremely difficult to get served there if you weren't one of his regulars. While this was admired, being served in the public house became something of a sport, with people sharing stories of their attempts. The bar closed its doors and was bought by the butcher Frank Glynn who sponsored this project.  Ireland's economy crashed in 2008, this building, the first Georgian building in Limerick city, although protected, was due to sit on the corner of a site destined to be at a large shopping complex. The development stalled.