Originally Marilyn Lennon trained as a ceramicist, with a second focus on making visual art and design interventions in social contexts.  For over ten years now she has predominantly worked in social art practice, while also developing and co-directing a masters in social art practice (MA SPACE) at Limerick School of Art and Design.

She is particularly interested in creating participatory and concrete experiments in publicness that are attached to the complications of place and specifics of space. In these sites or situations she’s interested in extended processes which question and contest established or institutionalised norms.

The work has been sited in both urban and rural places of contestation, outcomes are co-developed and co-created artistic actions, situations, sites of exchange, artefacts and documentation. For example her project, SpiritStore, saw a collaboration of players occupy and community manage an empty public house (Sarsfield Bar, Limerick) as a city centre social space during the Irish economic crash.  Or the long term project, WayMarkers, instigated in the years just before the UK Brexit vote, which evolved around embodied knowledge of place and the creation of prototype community mapping software, which emerged from a particular perspective on the border in rural Co. Monaghan and the adjoining counties in Northern Ireland.

She creates processes of art making where people participate in the methods, the logics and the debates involved in decision making and materialization, often understood as public protest at a subtle level. 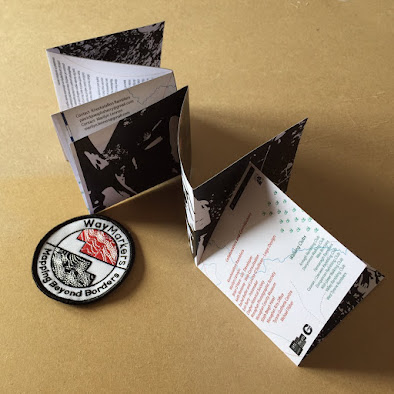 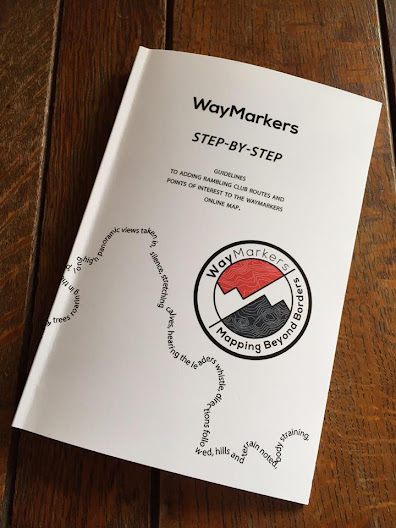